Uppsala Forum on Democracy, Peace and Justice, Institute for Russian and Eurasian Studies (IRES) and Department of Cultural Anthropology and Ethnology (Uppsala University) invite you to celebrate International Women’s Day with the Panel Session entitled "Soviet Women’s Emancipation and its Legacies".

The emancipation of women was a cornerstone of Soviet social modernization and a core element of its early policies and activism. Emancipation and equality were envisaged and implemented as political and economic rights, rights to marital equality and freedom of choice, to education and to state-organized child care. Emancipation was grounded not only in gender equality, but in promoting equitable rights and access to resources more generally, and implemented throughout all social and ethnic groups, in all parts of the vast Soviet state. Emancipation policies were diverse and sometimes incoherent, with varying intensity during the Soviet era. Nevertheless, they are emblematic dimensions of the Soviet modernization project and contemporary post-socialist societies are strongly shaped by their legacies. During this panel session, three distinguished scholars with backgrounds in the fields of Anthropology and History will discuss the specific contours of Soviet emancipation in three different geographical and ethnic regions: the Volga, the Arctic, and Central Asia. The speakers will compare how Soviet legacies have influenced the situation of women today, and place Soviet emancipation and its aftermath within the broader context of postcolonial struggles for gender equality. An expert in gender relations in other parts of the world will provide commentary as discussant.

The participants of the panel discussion are: 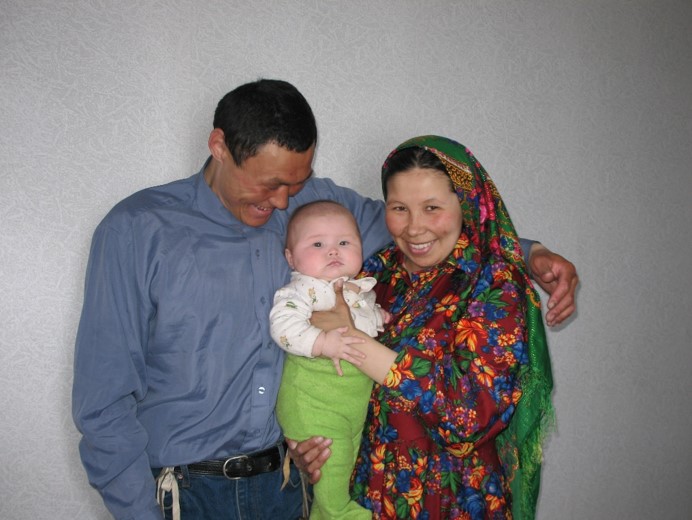